The Architecture of Modernism Week In Palm Springs, California 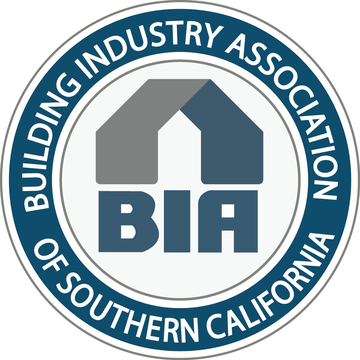 BIASC-Staff
The Architecture of Modernism Week In Palm Springs, California
22 Feb 2017 by BIASC-Staff 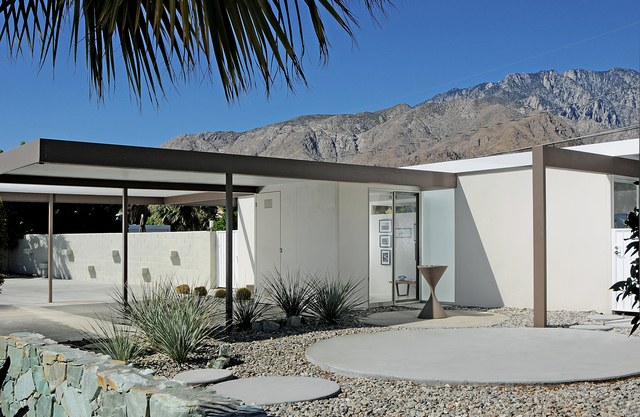 In many ways, Palm Springs, California, is an architectural oasis. Located a mere two hours from Los Angeles, the desert city was developed as a mid-century haven for Hollywood’s biggest stars—Marilyn Monroe, Frank Sinatra, Ava Gardner, Liz Taylor, and Elvis Presley, to name a few, found themselves in Palm Springs at one time or another.

A half-century later, and the homes they left behind are still adored by many. Every February since 2005, the best of mid-century modern design, architecture, art, fashion, and culture are showcased during Palm Springs’ Modernism Week. The 11-day affair is rich with tours of iconic homes, architectural walks, and double-decker bus tours, as well as lecture and film series, among other design-focused events. This year’s show, which runs through February 21, is expected to draw more than 60,000 visitors from around the globe.