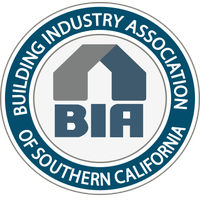 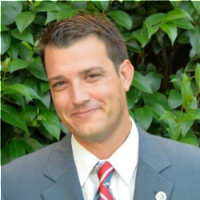 Clint Lorimore comes to BIASC with a strong track record of public service and dedication to the Southern California region. His service includes serving as the Deputy District Director for Governor Arnold Schwarzenegger, covering the counties of Riverside and San Bernardino, and as a Senior Field Representative to Assemblyman Russ Bogh.  He has worked on several political campaigns including Congressional, City Council, and Water Board races. He sits on several regional boards and volunteers with various local organizations including serving on the Regional Council for the Southern California Association of Governments (SCAG) as the District 4 representative. 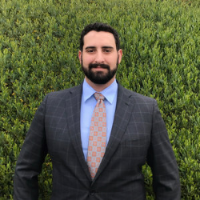 David Dazlich comes to BIA from Denver, CO, bringing with him seven years of experience in public policy, industry advocacy and political campaigns. Dazlich has spent the past year working in government affairs and advocacy on behalf of the oil and gas industry. Dazlich has served as a Senior Legislative Aide in the offices of the Minority Leader, the Whip, and the Caucus Chair of the Colorado State House of Representatives. In this capacity, David worked on policy issues including construction defects, regulation of the oil and gas industry and rules on industrial hemp. He has also worked campaigns for candidates and initiatives at the local, state and federal levels in Colorado, New Jersey, Pennsylvania, Virginia, Louisiana, and California. 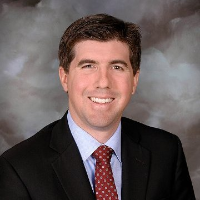 Adam Wood has joined the BIA Orange County staff with a legal background. Wood graduated from Southwestern Law School in 2011 with a Juris Doctorate degree. Wood was a Jesse Unruh Assembly Fellow in 2004/2005 and was a Legislative Director for the 72nd Assembly District in the California State Assembly. His past experience also includes an Account Management position at Curt Pringle and Associates, and a Permit Management position for Mobilitie LLC.

“BIA Southern California is very fortunate to have these new staff members join our government affairs team,” said Mike Balsamo, BIASC CEO. “Working within the framework of our organization, we are confident these professionals will build positive relationships with our members, elected officials in the Region, and the general public.”

About the Building Industry Association of Southern California, Inc.: