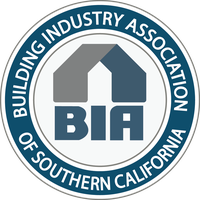 New single-family home construction is far below demand, and while new-home prices in Riverside and San Bernardino counties are lower than other Southern California areas, costs are still difficult for many Inland residents to meet.

A recent draft report from California’s Department of Housing and Community Development outlined the statewide woes reflected in the Inland area.

New-home production statewide is far below projected needs – 80,000 homes annually for the last decade, with a projected need of 180,000 homes per year. The lack of supply and associated rising costs are shutting a broad variety of Californians out of the market.

The nation’s most populous state has the third-lowest home ownership rate among the 50 states and the lowest in California since the 1940s.

An effort to streamline homebuilding permits failed last year in the state Legislature. California Gov. Jerry Brown promised in his January budget message to attack the housing issue again with a bill package he said would cut red tape, fees and other hurdles affecting the industry. 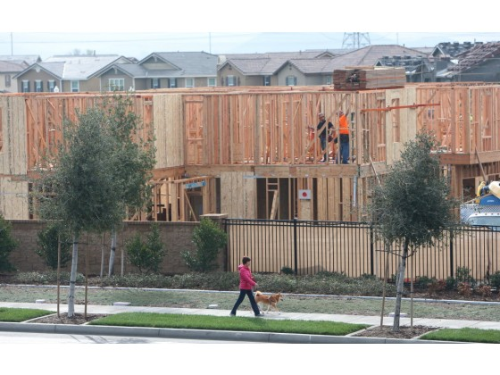 Despite the challenges, developers are finding ways to get homes on the market.

The Imperial Hardware lofts project in downtown Riverside reflects a trend of younger buyers’ preferences toward townhouses in urban areas, with “walkability” for work and shopping, Garrison said.

The Ontario Ranch development in Ontario is a 13-square-mile, master-planned community that ultimately plans 46,000 new homes.

Click here to read the full article from the Orange County Register.